Have you ever had that feeling when you are sitting in the audience and you just know you have experienced something unforgettably amazing?  Something so great you can’t help but realize it will have an impact on the discipline?  While all of the performances at the Norton Center are memorable, it is exciting when some of the artists who have graced our stages are honored and recognized for their profound effect on their audiences, but also for shaping the industry.  The Grammy Awards are our nation’s benchmark for recognizing the top musicians each year.  This year’s Grammy Awards, using that benchmark, are just one reflection of the world-class shows you can experience at the Norton Center, or might have experienced at the Norton Center in the past.  See (and hear!) the Norton Center alumni that received nominations and wins at the 2018 Grammy Awards.

“I like to think that we are known by the company we keep,” said, Norton Center executive director Steve Hoffman.  “So, when we learn that artists that have appeared at the Norton Center – or will be appearing soon – have been nominated for Grammy Awards, it reinforces that we are presenting programs that earn the seal of approval of their peers for quality, innovation and excellence.  Because many of these artists are not in the most commercial of categories, it demonstrates, too, that our audiences are tastemakers.  They yearn for discovering the top blues, the top traditional, the top Americana, the top jazz, the top classical artists.  So, let’s give these Grammy nominated and winning Norton Center alumni a round of applause.  And while we are at it, let’s give ourselves a round of applause for being tastemakers to the highest degree.”

Press play to listen to a playlist of with this year’s Grammy nominee and winners; you’ll get a taste of musical greats across all genres.  You can also find the list here.

What If,  The Jerry Douglas Band, NOMINATED
Performed at the Norton Center with Alison Krauss August 25, 2012 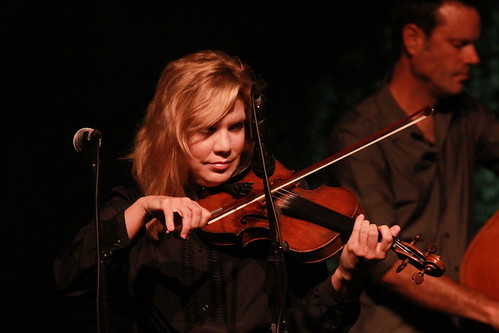 I Never Cared For You, Alison Krauss, NOMINATED
Performed at the Norton Center August 25, 2012 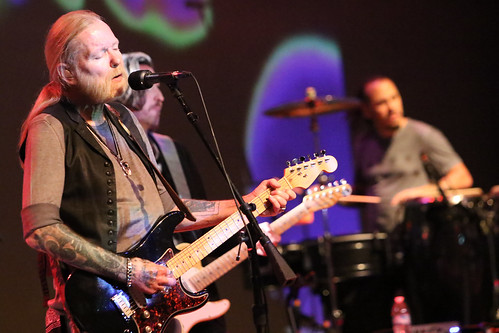